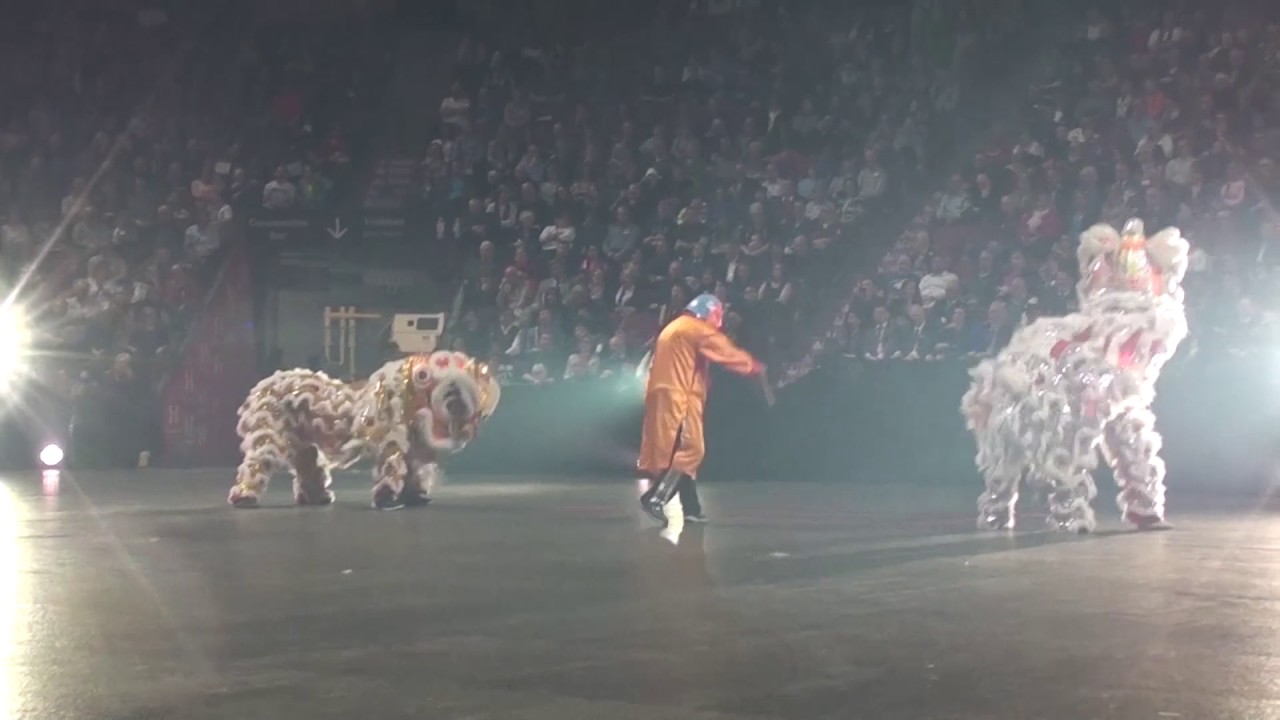 It was an honor for us to be part of the Black Watch Military Tattoo show!

The word ‘Tattoo’ comes from the early 17th century Dutch phrase, ‘doe den tap toe’ (‘turn off the tap’). Originally it was sounded by patrolling drummers and buglers to signal local taverns that it was time to stop serving beer and for soldiers to return to their encampments. The last time the Black Watch performed at a tattoo in Montreal was 25 years ago at the old Montreal Forum as part of the World Scottish Festival and Montreal’s 350th celebrations.

The modern tattoo builds on the early beat of the drum and blast of the bugle to create a spectacular variety show based largely on military pipes and drums and brass bands but sprinkled with other displays of military skills as well as civilian performing artists.

Timed to coincide with the 100th anniversary of the Battle of Vimy Ridge, our tattoo will be a family-friendly matinee performance paying tribute to that formative First World War battle fought by the Canadian Corps where it has been said our young nation came of age. It will also help inaugurate the coming summer’s Montreal 375 and Canada 150 festivities, offering an excellent jump-start to what promises to be an exciting and busy Montreal program. It will re-acquaint all with the collective pride we share in our military heritage and community. And show- goers will even get a comedic interpretation of the 1919 Quebec beer referendum where the battle cry ”For Beer and Country!” might have been heard ringing through the streets.

In commemorating the 100th anniversary of the Battle of Vimy Ridge this exciting show will feature thrilling displays of military and police pipes and drums, brass bands, and military skills. These fast-paced performances will be complemented by traditional French Canadian, Irish, English, and Scottish dancers representing the Fleur-de-Lys, Shamrock, Rose, and Thistle found in the flag of our fair city. The Mohawk community that occupied this area long before the founding of Montreal 375 years ago will be represented through their traditional dance.

The Montreal Chan Lion Dance Club will be there representing the more recent arrivals and their contributions to our country and community.

All profits generated through ticket sales will go to support the Canadian Forces Morale and Welfare Services’ RESPECT campaign.